June 5th, 2022 marks the tenth anniversary of The Industrialist.
The protagonist is the incarnation of all industries in the form of an automaton.
The mechanical, technological, & scientific advances through the industrial age led to the creation of The Industrialist.
In the story, the automaton becomes sentient as it collects memories with each passing day.
Through observation and learning, it gains the will to exist. What was meant to help man, will eventually be man’s demise. 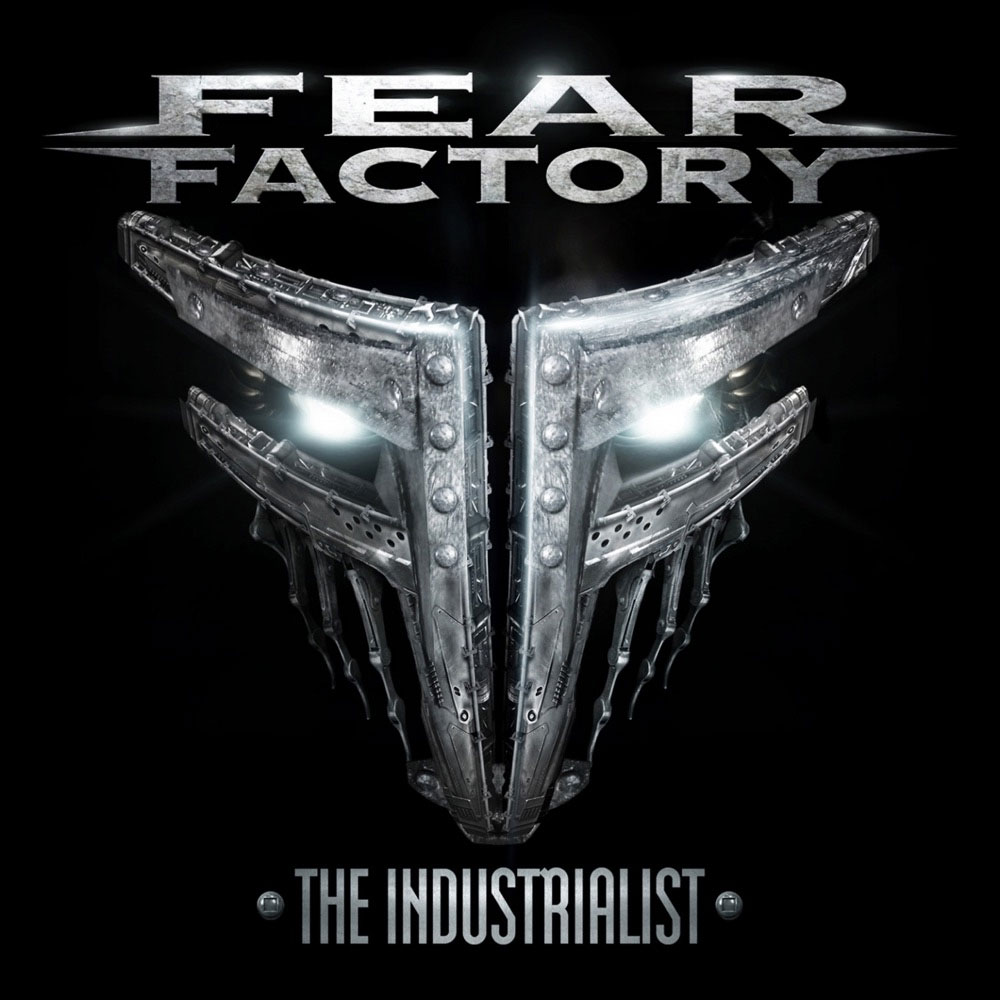