Produced by: Rhys Fulber & Cazares
Mixed by: Gregg Reeley
Artwork by: Anthony Clarkson
Check out some of the t-shirt collection at fearfactorymerch.com
Cd and vinyl release coming later in the year via Nuclear Blast 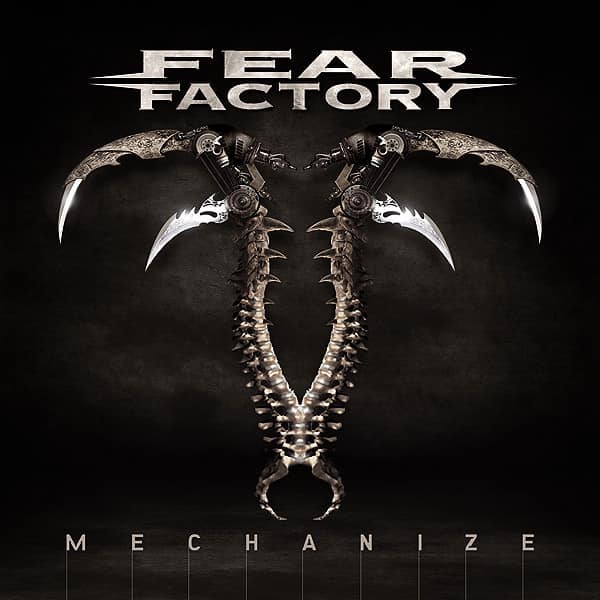