It reached #32 on the Billboard top 200 charts. Linchpin reached #31 on mainstream rock charts and still remains our #1 most streamed song.
The record was not a mainstream success as the record label hoped it would be but it still sold more then 500k worldwide.
Thanx to all the fans that supported us at that time and all of you that still support us now. 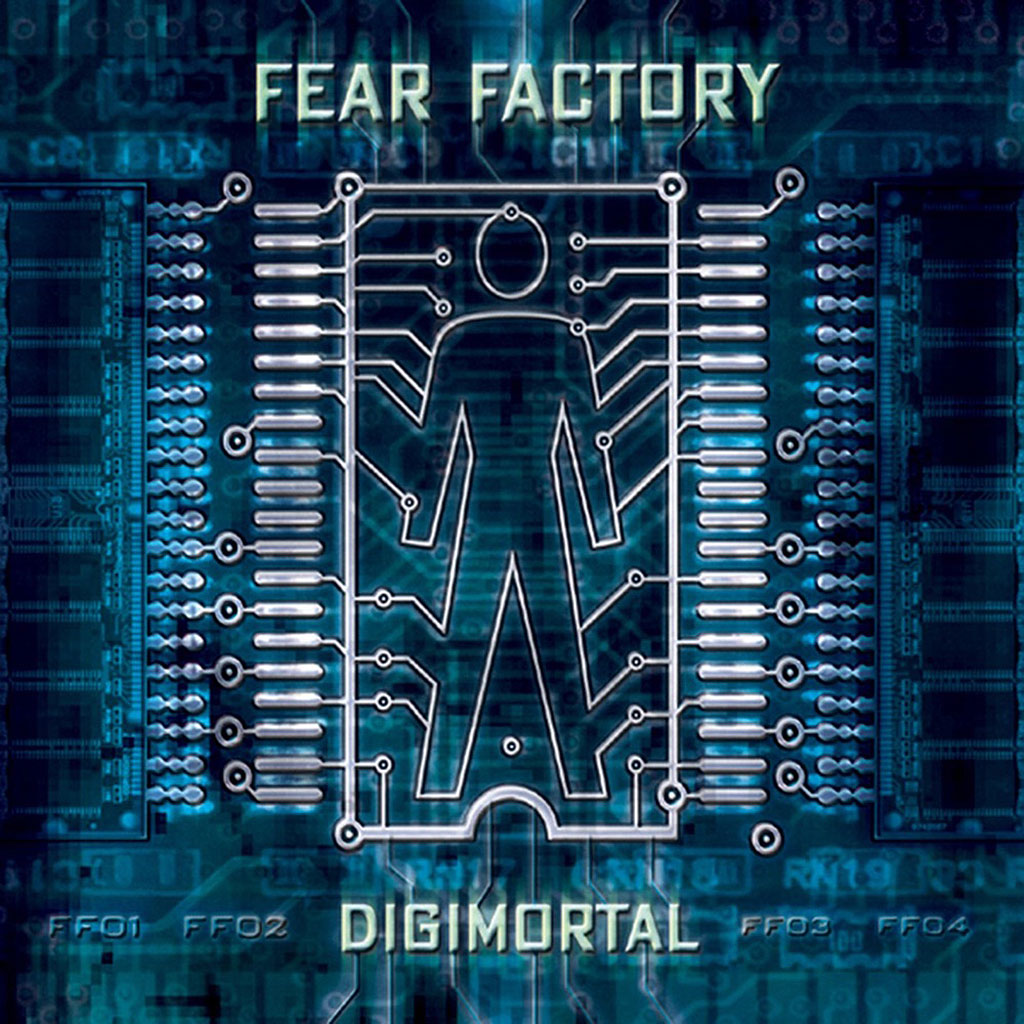