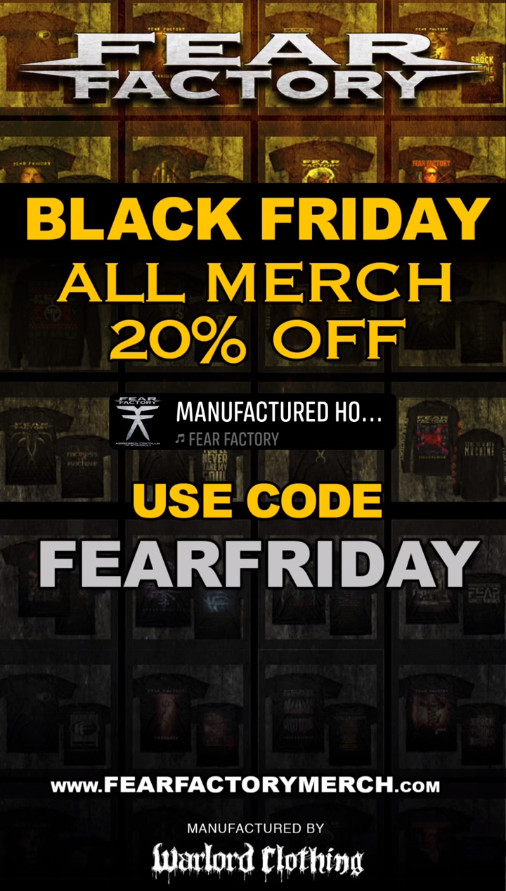 Our full length album of remixes entitled RECODED will be released on CD and digitally on October 28, 2022 via Nuclear Blast. All vinyl formats arrive on February 10, 2023. 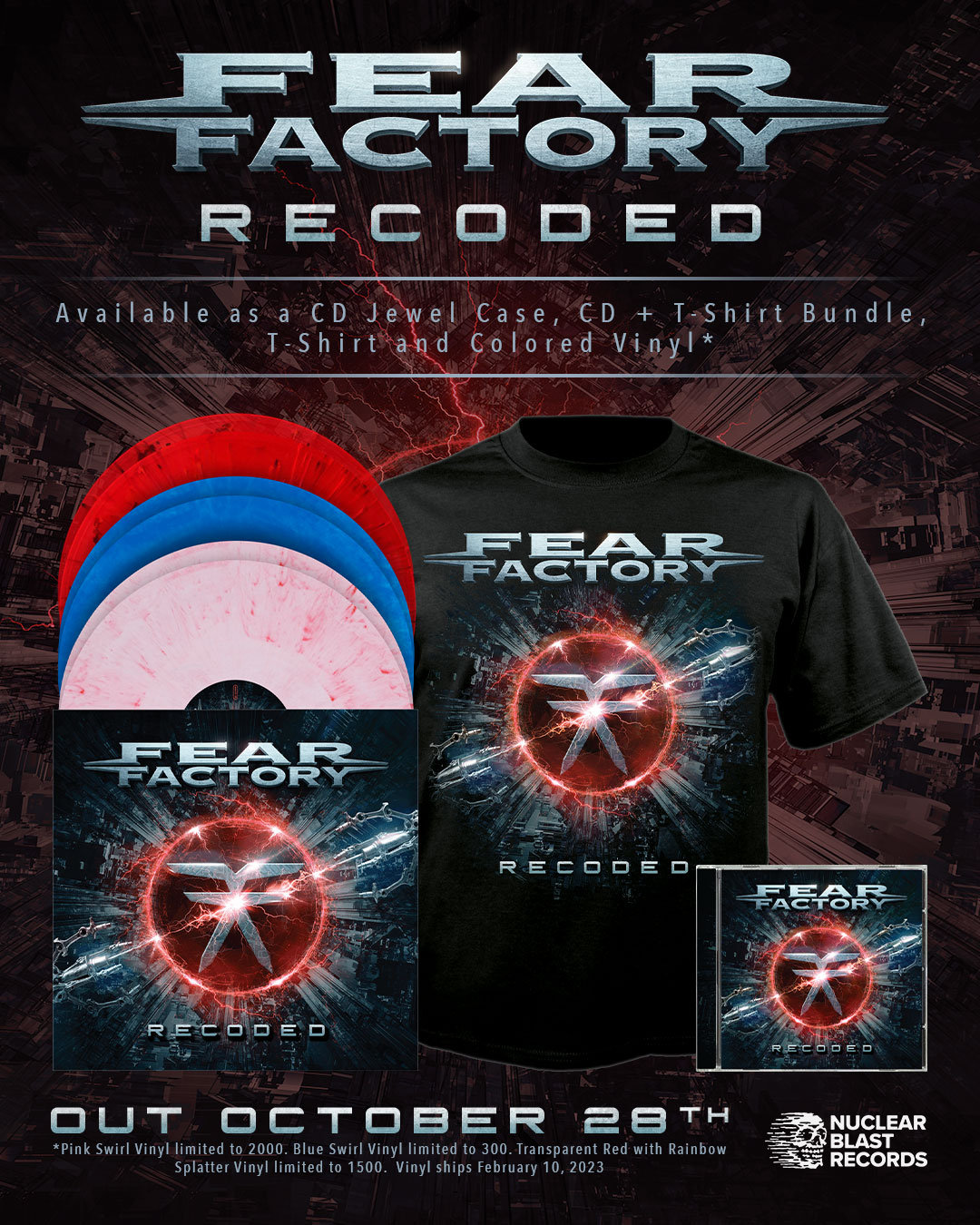 Our full length album of remixes entitled RECODED will be released on CD and digitally on October 28, 2022 via Nuclear Blast.
All vinyl formats arrive on February 10, 2023.
This is our first remix album since 1997’s Remanufacture. RECODED brilliantly reimagines the songs from 2021’s landmark Aggression Continuum with diverse ferocity.
Click here to watch the video for the first single “Disobey – Disruptor Remix by Zardonic” 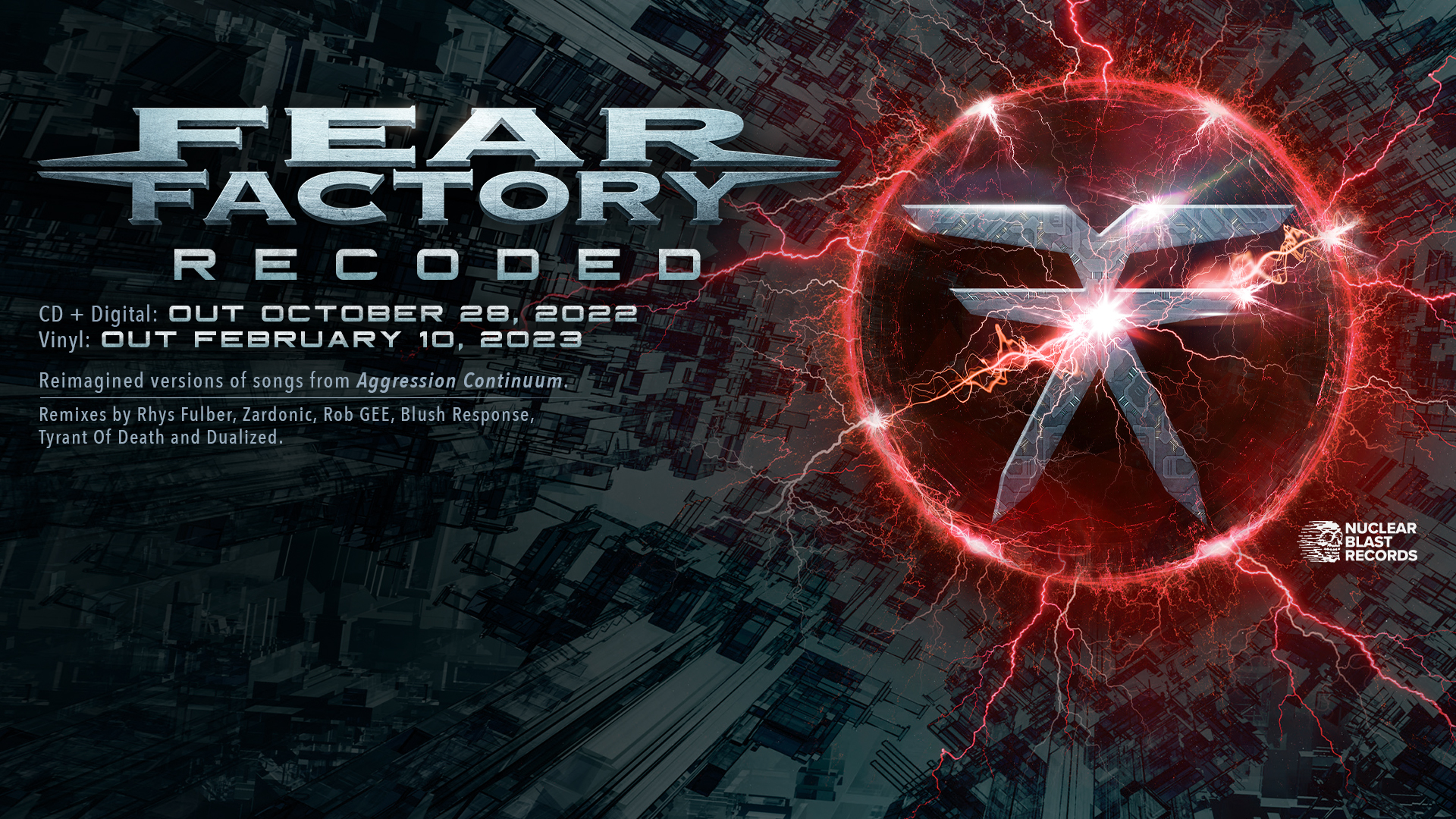 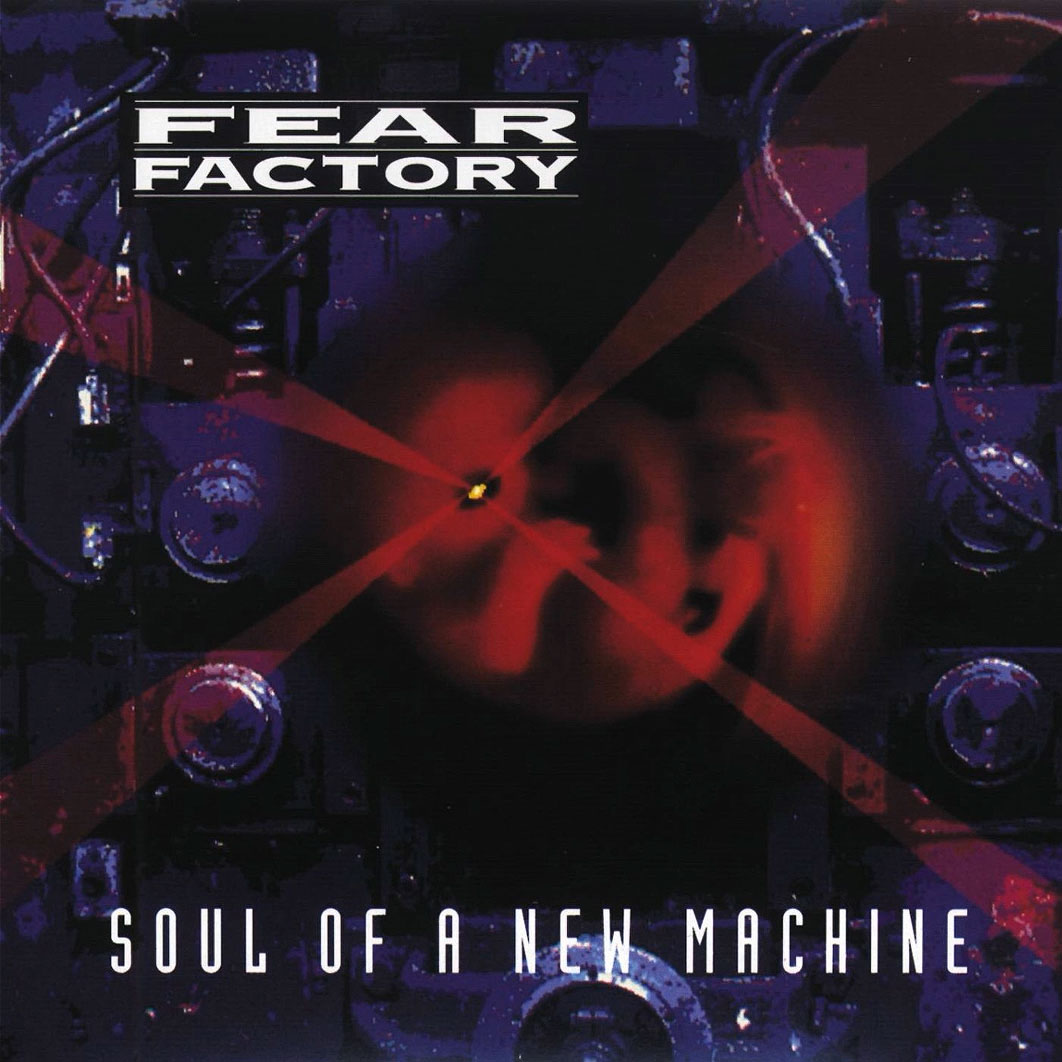 Another Mad Max legend gone “The Nightrider” R.I.P.
He was a big inspiration to the song “Fuel Injected Suicide Machine” and the remix titled “I Am The Nightrider”
Remember Him When You Look At The Night Sky 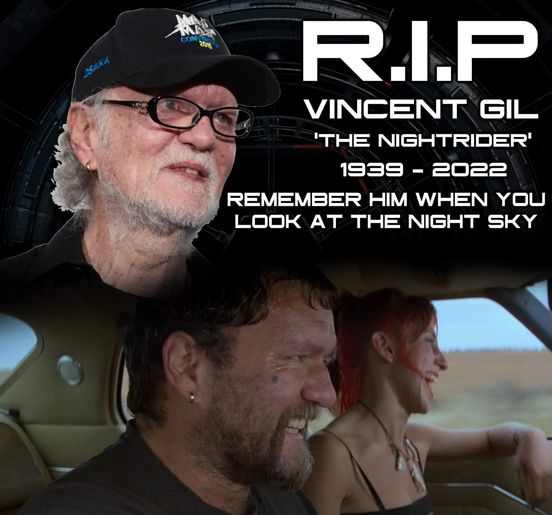 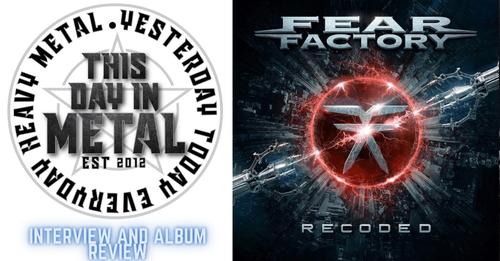 24 years ago on this date July 28th 1998 we released our monstrous third studio album “Obsolete” it took the band to another new level with a gold record and #77 on the top Billboard charts.
We toured to the farthest regions of the globe and achieved multiple gold records from around the world.
There are many people to thank especially Rhys Fulber and Greg Reeley for their hard work on the production.
Dave Mckean for another great album cover.
Gary Numan for letting us cover his song “Cars” and singing on the track.
Thanks to all the fans that supported us and grew with us along our journey. 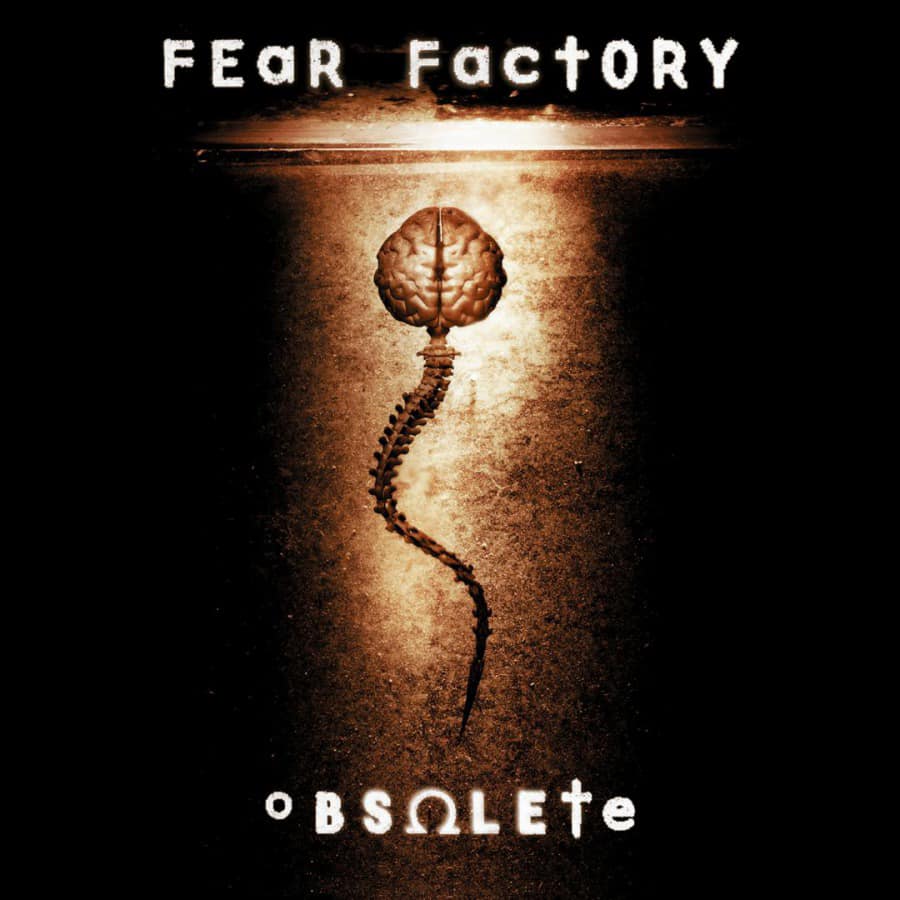 Ok so the cat is out of the bag.

We are releasing a full length album of remixes from “Aggression Continuum” Entitled “RECODED” (Adapt Or Die) our first remix album since 1997’s “Remanufacture”.

Out on Nuclear Blast 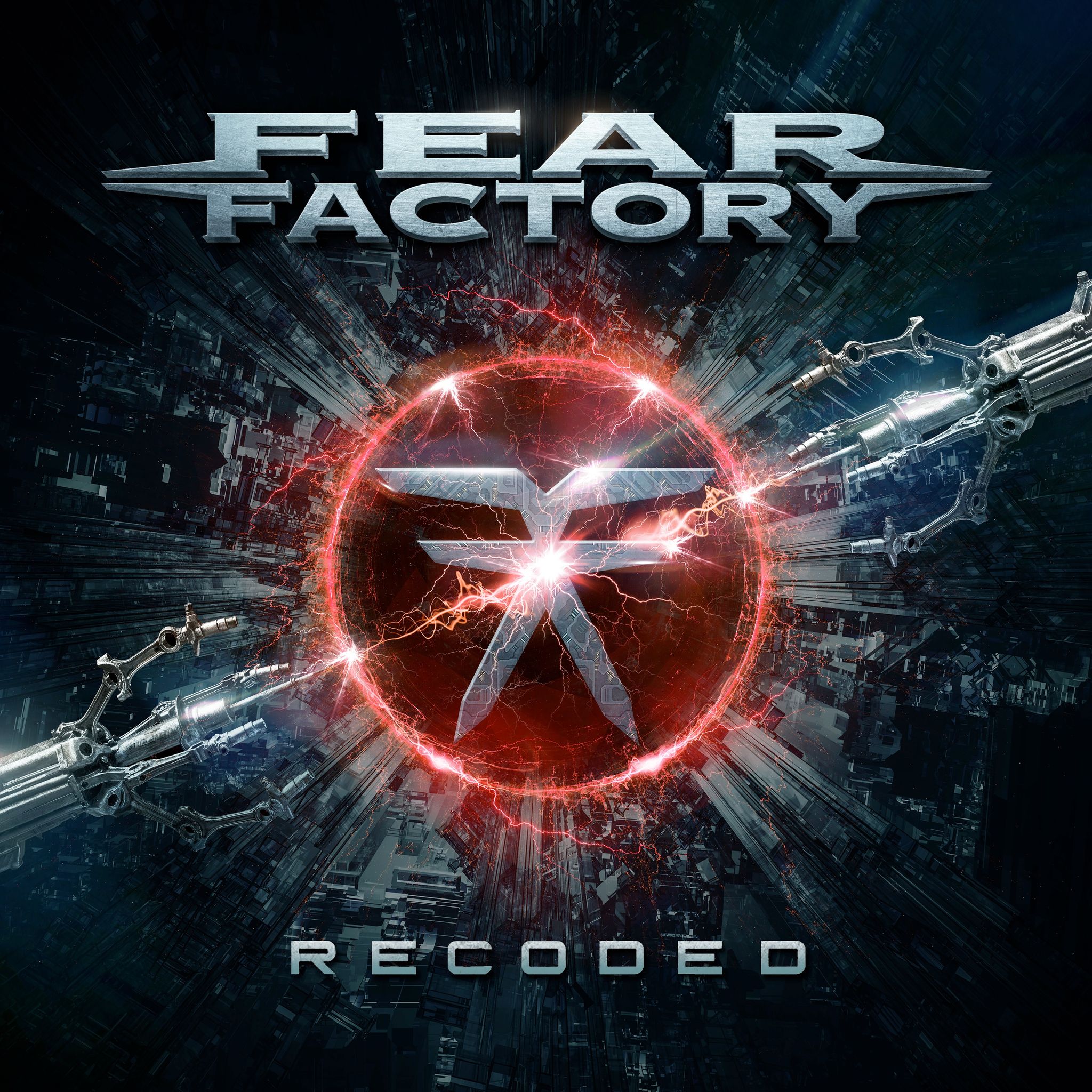 The Demanufacture hats are available in the merch store, if you didn’t get the first time now is your chance: Click Here 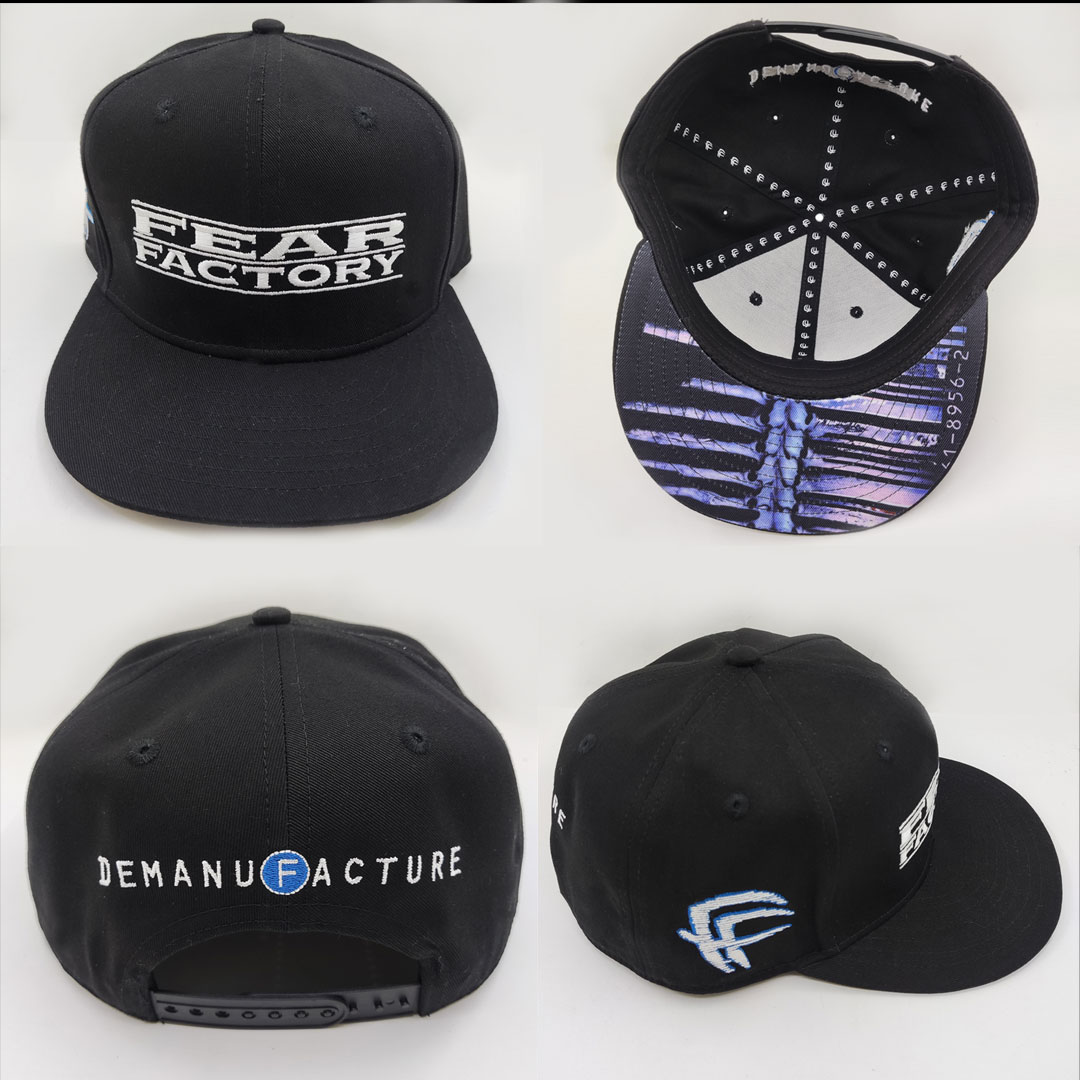